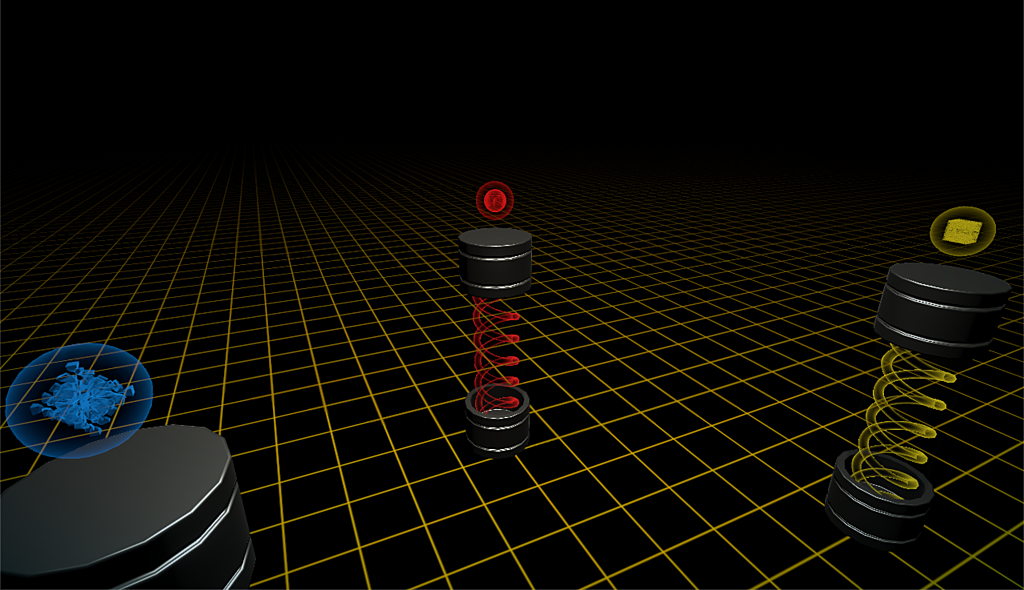 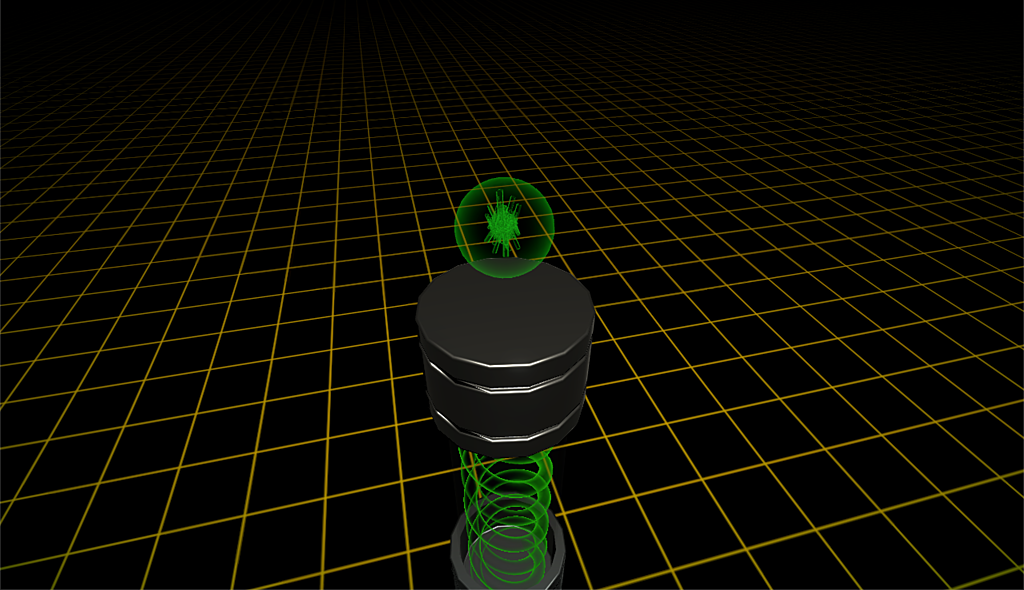 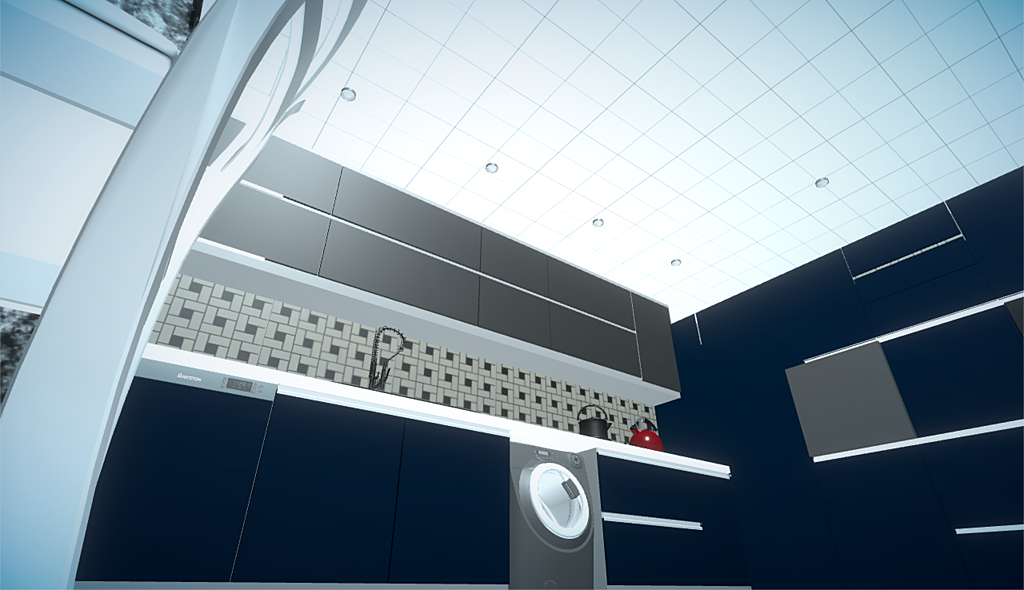 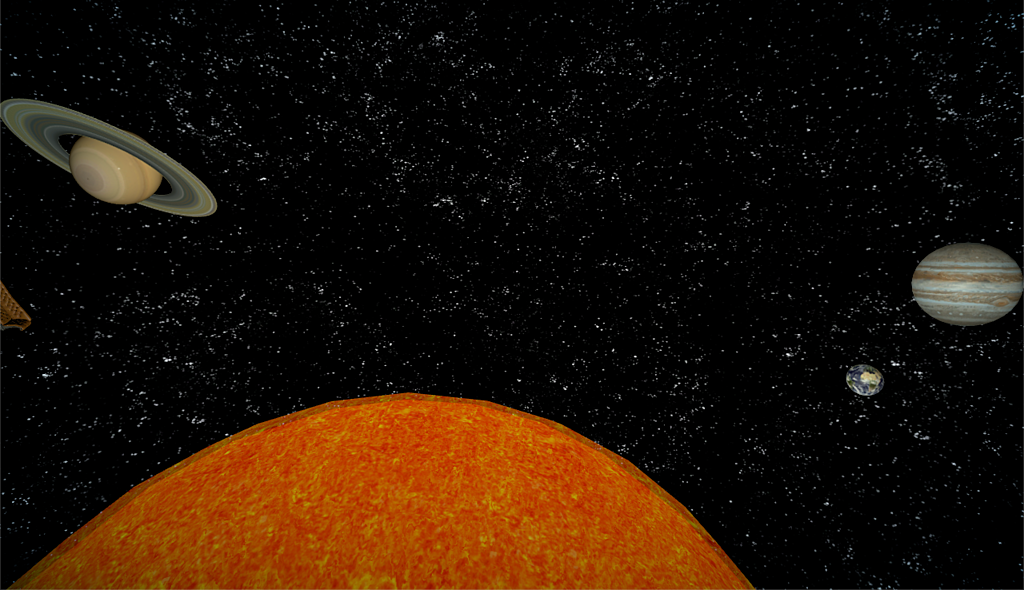 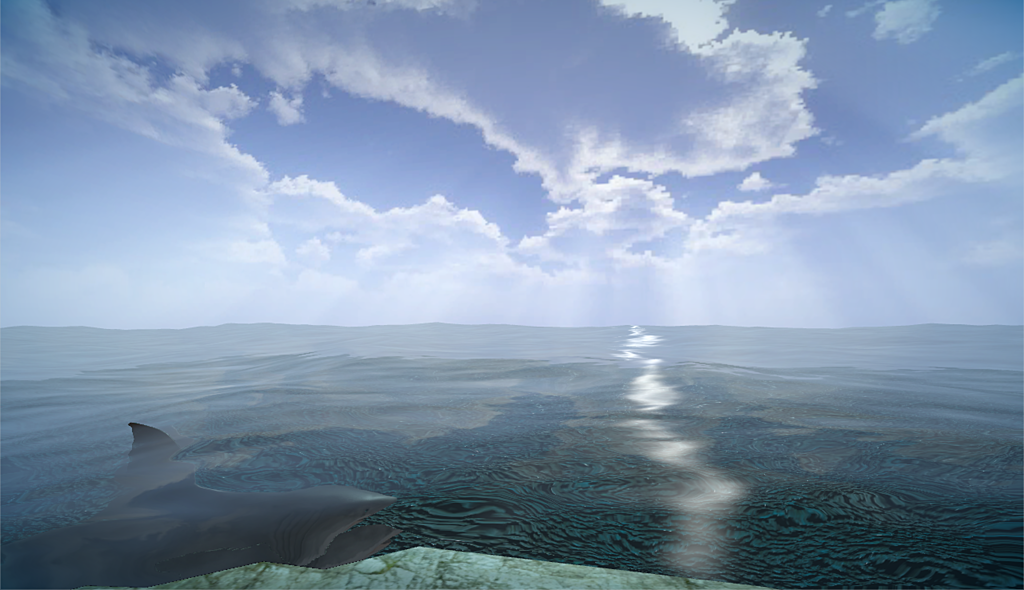 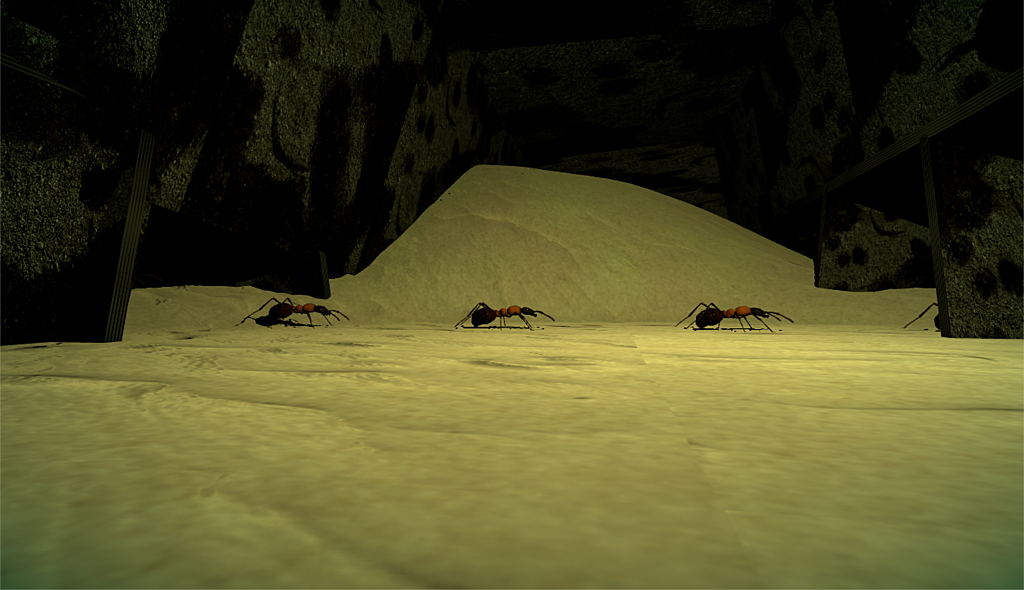 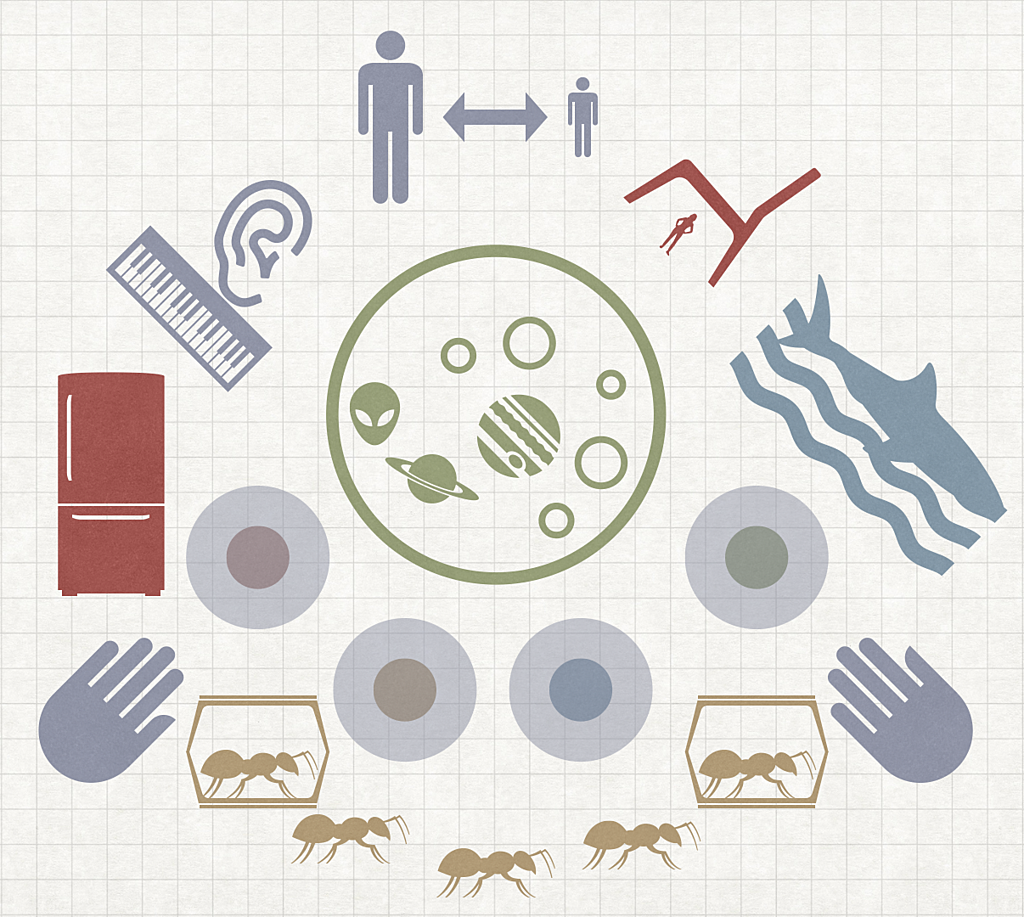 Diorama was my final project for my senior special topics course, "Getting Weird: VR and the Real World." This course served as an in-depth introduction to the production of 3D and 360 VR experience, as well as the theoretical, historical, and ethical implications of Virtual Reality. I designed a room-scale VR experience for the HTC Vive designed to beguile a user's sense of scale.

The scene initially takes the form of a seemingly infinite blank expanse, within which are 4 pedestals. Each pedestal contains an orb, which can be picked up using the Vive controller. While the user is holding the orb, they are inside one of the different attractions, which overlap with each other. Releasing hold of an orb instantly snaps the user back to the hub world.

The four rooms represent four different experiences of scale. The first is the Kitchen scene. The user is approximately 1-3" tall, and positioned on the floor of a kitchen, underneath a chair. The stereoscopic qualities of the HTC Vive allow the viewer to really perceive the room as being as huge as it's made to feel.

The second room is an experience of hugeness. This scene features an orrery of planets, with the user standing atop the Sun. As the different planets go by, the user experiences them as small objects, a shift from our usual perspective of planets.

The third room is underground, with sandy textures and dim lighting. After a moment's chance to get their bearings, the user sees a line of ants, each the size of a small pony, traveling from one end of the room to the other, in this micro-sized experience.

The final room is a deliberately ambiguous one. The user is placed atop a flat plateau of stone in the middle of a sea that extends to the horizon line. No real clue exists to see if the user is large or small, other than a shark swimming in circles around your island. The choppy water however distorts their ability to perceive the size of the shark, and thus their own.